Previous
Back to the blog
Next
November 2019

Mulemba mentioned last year how in a building originally part of the 1st industrial revolution, we’re now making headway in the 4th industrial revolution.  As with all simple ideas that enter this (inter)face, you may find the data analysis, connections, and findings slightly unexpected.  Pack your sandwiches, find me down a rabbit hole, bring a paper bag, because I think I’m having a panic attack.

Based in an old cotton mill, we do indeed receive many compliments on our premises, which has been lovingly restored and is bright and breezy.  I couldn’t imagine my own or 2Ms future in our old premises.  This started a search for pastures new, and Chambers stood head and shoulders above the tiny, claustrophobic office spaces designed for maximum profit and maximum density.

Then came the task of incorporating natural materials and tones in the office, woods and plants and openness and rallying against outdated furniture.  Then came the workshop design where the original refurb plans were to conceal beautiful original pillars, have just one window in the inner office, and to build fixed shelving across the workshop expanse.  I asked for the pillars to be left exposed, for maximum windows in the office room, for an open floor plan, and sunshine yellow workbenches instead of drab grey.

Since then, the workshop floor has shape-shifted to hosting so many client machines, training tables, and control cabinet builds, that open space has been a godsend.  It may all sound trivial, though what I’ve always understood is that the foundation of a project or a task is fundamental, because once the base is in place it’s very difficult and/or expensive to redo certain things.

Applying energy and foresight at the beginning invariably saves time later, and this philosophy applies to all areas of project planning.

It was in the 1740’s that spinning and weaving of cotton was offered out to locals in Oldham for extra income.  By 1815 technology made it possible to spin cotton on an industrial scale.  For its climate, coal, rivers, transport links, and ready supply of labour, Oldham became the heart of the revolution in a post war economy.

In 1860, over 200,000 enslaved African workers fed Oldham’s mills.  One formula to illustrate the process is 4,000 African workers in America cotton picking to every 500 mill hands in Oldham cotton spinning.

The American Civil War interrupted the supply of cotton and many mills laid workers off. However, many cotton workers pledged solidarity with those enslaved overseas.  Expansion continued after the abolition of slavery and many of the mills were built after 1900 at which point Oldham was the cotton spinning capital of the world. 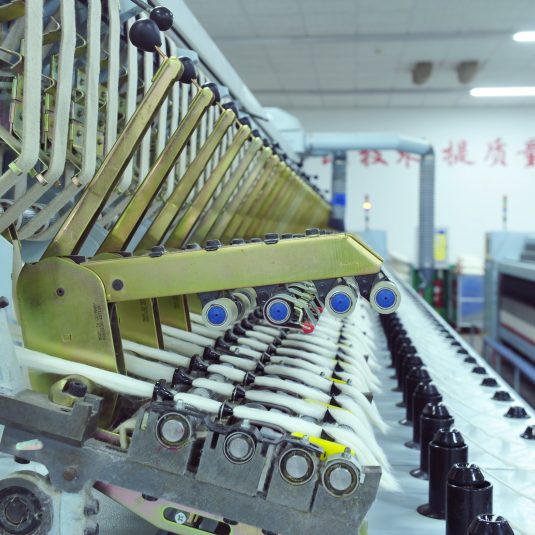 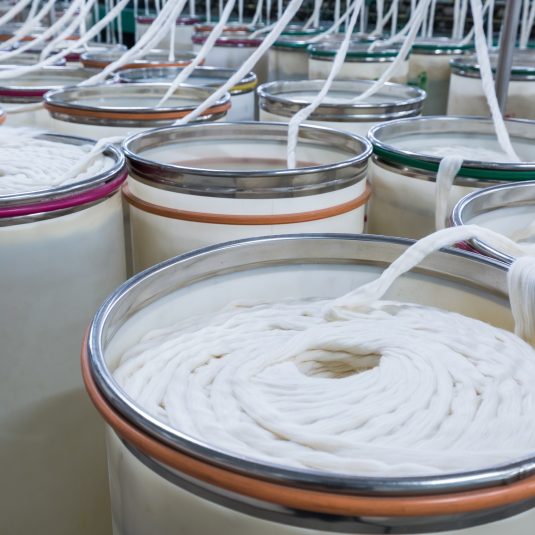 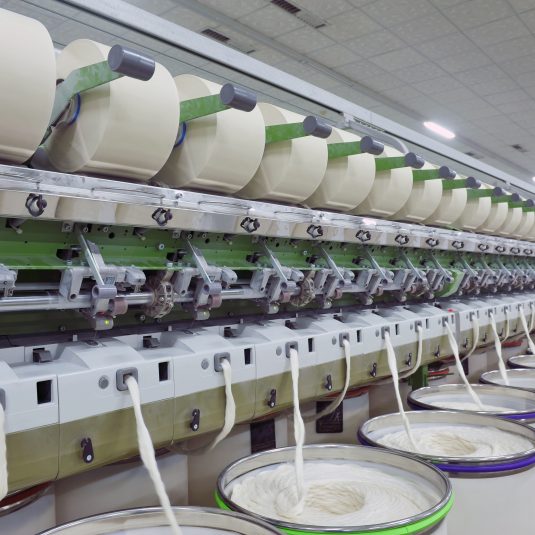 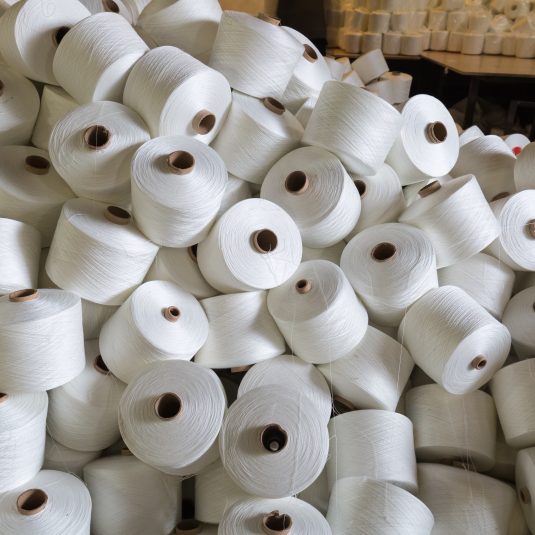 Hundreds of years later, we’re lucky enough to be positioned next to a church surrounded by woods.  This means that despite the change in centuries and uses, this mill still sits next to the swaying trees and leaves that are a permanent fixture here.  Despite any new road network or development, this part of the blueprint in the environment hasn’t changed ~ and we feel the benefits of it every day.

This is the importance of foundation and footprint.  Seeing the sky, being involved with green spaces, for reflection and developing new ideas, is key.  In stark contrast to this is a 15 minute journey down the road to the heart of Manchester ~ a city primed to welcome Londoners yearning to escape the cramped and overpriced conditions of the capital, alongside the constant noise pollution of knocking down and building up, and the burnout that goes with that.

With that in mind, it’s interesting that Manchester seems to be blindly following suit, not a month goes by without another historical building or wildlife filled meadow being demolished for a generic block of flats.

As these foundation patches of green grass, oxygen giving trees, butterfly filled fields, and blue sky, are covered and obscured ~ what will be the chances be of those areas providing havens of well-being and creativity in future?  When we develop, or should that be regress, our environments by entrenching ailments, we’re witnessing losses that cannot be repealed. 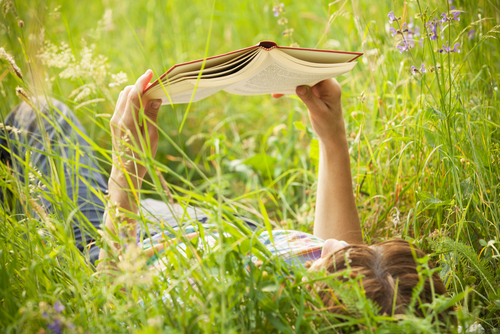 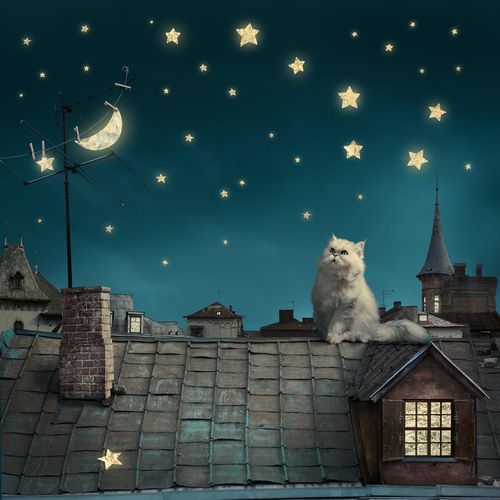 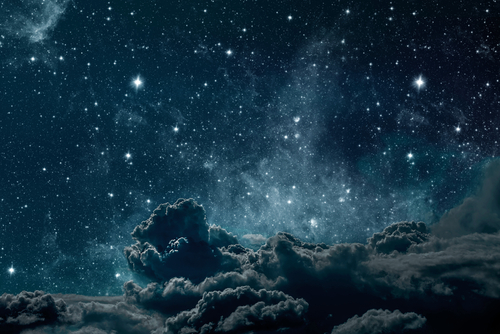 As with most anxieties, when we begin to speak openly we’re surprised by how many people share our feelings.  During the past few months it’s become increasingly apparent to me that this sky-scape across the ring road is throwing many a Mancunian for a loop.  The cranes continue to multiply in number, they seem to be a permanent feature now, and unified recently by red lights, there’s a dystopian and looming feeling playing on peoples heart-strings.

Aside from this is the recent dispelling of the myth of cotton as the “ethical choice” given it actually takes roughly 10,000 litres of water to create just 1 pair of jeans. 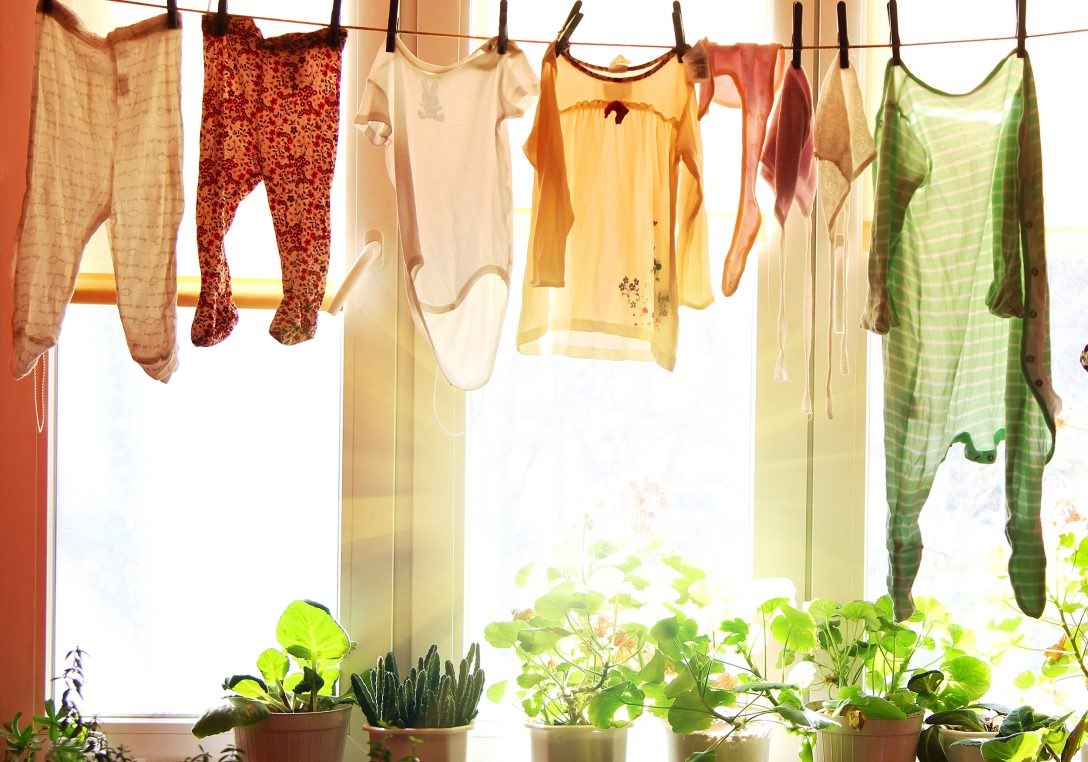 Clothes swaps and charity shopping movements are blooming in resistance to fast fashion and it’s drying up of foreign rivers, the contamination of key water sources with industrial dyes, the illnesses bestowed to developing communities as a result, plus the drastic land-fill footprint around the globe of millions of kilos of unworn clothes still with tags attached being dumped every year.

These issues raise the question of why there’s no regulation to monitor and prohibit irreversible environmental harm? 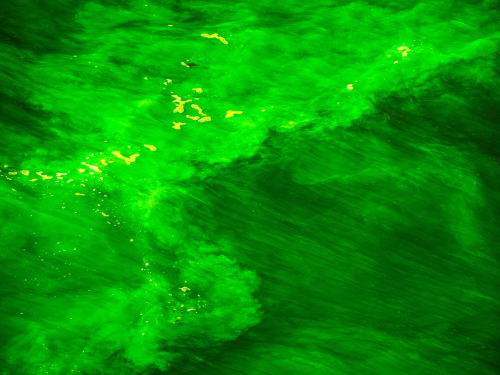 So it may well be that Chambers Business Centre has indeed hosted four industrial revolutions all under one roof, and perhaps this thriving hub today is testament to its owner who’s mindfully worked to maintain a balance between past and present.

Many people will also associate “all under one roof” with Toys “R” Us.  Ironically, this stronghold was the last remaining expanse of low level buildings allowing air and light running through the heart of the city centre.  It too is lost now and there goes another patch of sky ~ perhaps one day sky footprints will be so rare in urban areas, that they too will fall under some protection guidelines.  Though having said that, there appears to be no protection guidelines for the earth beneath our feet either at present.

The latest update on what’s to become of this land is that after negotiating to build a communal green space, the retail park where Toys R Us used to be is instead to become a multi-story car-park.